As shown most dramatically in "Granite State," Walt wants all that he's done to actually mean something. I'm almost certain the machine gun is for the Nazis. Not sure who the ricin is for--Lydia? Jesse? WALT JR's PANCAKES?!--but I'm fairly certain the climax of the show will center in some way around the conflict between Jesse and Walt. I'm not sure how that will all shake out, but... that still leaves the falling action and the resolution... and an important loose end.

Both Walt and Jesse's money has been a huge device this season in nearly every episode--getting rid of the money, hiding the money, trying to save the money, sleeping on the money...

... losing most of it to the Nazis, and trying to put what's left of the money to real use. I don't think it's any coincidence the first of the final 8 episodes is titled "Blood Money"--a concept that stretches back to this little thing called weregild. Basically there is a physical value to every human life, so if you kill someone, or hurt someone, you have to pay restitution.

By the weregild concept, Walt should pay back all those that he's hurt. He desperately wants to. But since his family refuses the money... who's left? All those poor faces of meth, right? 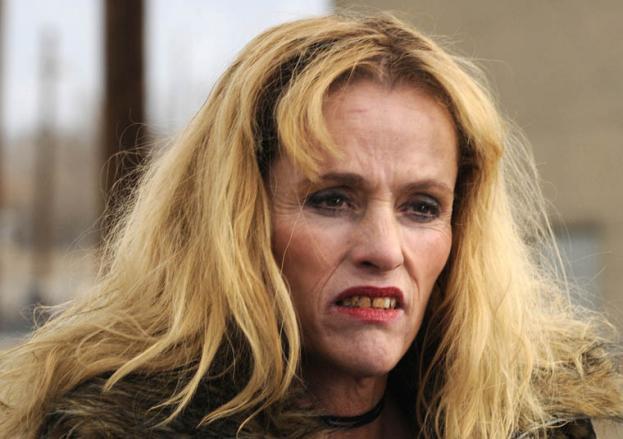 The show hasn't focused on this much, if at all, but Walt is contributing to the destruction of hundreds of thousands of lives. Not until Eliot and Gretchen set up the meth recovery program, that is. Only then does the show imply the full scope of Walt's metastasis.

So what if Heisenberg successfully reclaims his millions from the Nazis... and then donates it all to that meth fund Eliot and Gretchen set up? You know, to show them up and prove he's done something truly great with his life? And kinda sorta atone? It's not like using the money as charity hasn't been foreshadowed...

Okay, so how does he donate it, you might say. Well first, he's got to turn himself in to the DEA. And maybe he cuts a deal: "I'll tell you where the money is, IF..." Drug money has been donated to anti-drug causes before--there's real-life precedence for this. And what better way for the world to... 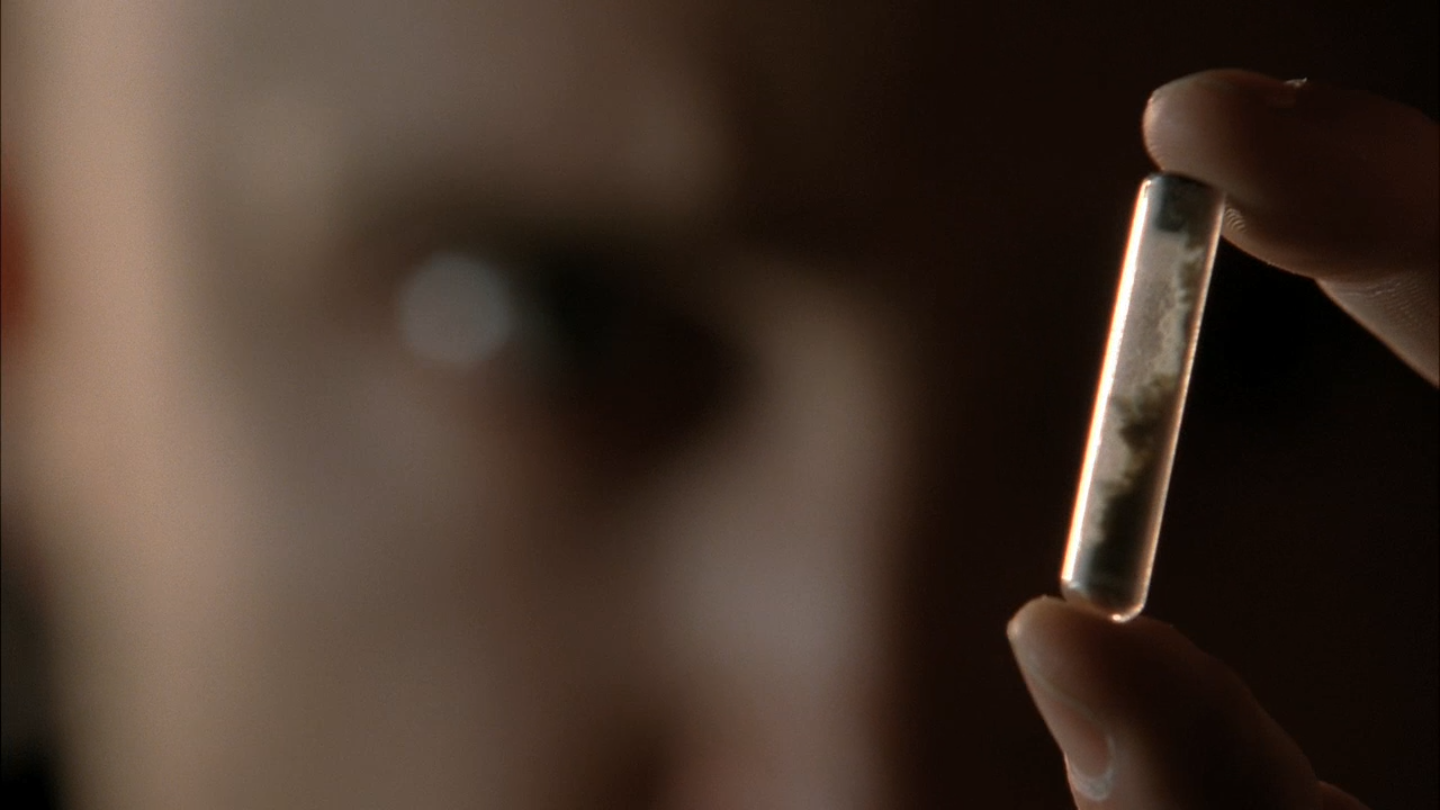